Your Body is a Battleground

Your body is a battleground focused on the many ways art and artists have moved the pro-choice and feminist movements forward. Artworks were available for bidding throughout the run of the exhibition at the online auction house Paddle8. A live benefit auction event took place on June 9th, 2016. 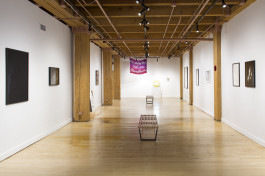 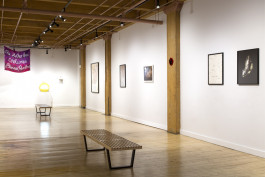 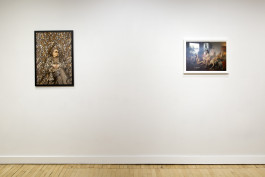 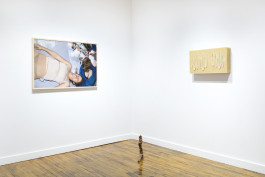 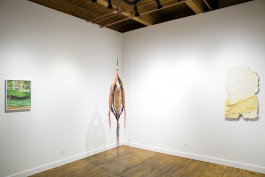 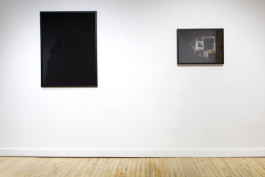 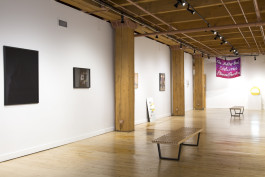 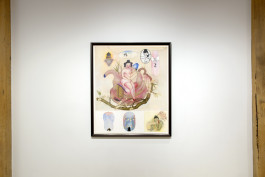 Panel
Apr 28, 2016, 5:30–7PM
Reproductive Rights: The Politics of Race, Class, and Gender. Panelists include Camilla Taylor, counsel and national marriage project director for Lambda Legal; Illinois State Senator Toi Hutchinson; and Ramon Gardenhire, Vice President of Policy & Advocacy for AIDS Foundation of Chicago. Discussing the intersections of race, class, and gender in the fight for reproductive rights and how the right-wing is using religion to discriminate widely against women and LGBTQ people. Moderated by Terry Cosgrove, President & CEO of Personal PAC.

Tracers Book Club: Panel
May 18, 2016, 6–8PM
Tracers Book Club is a radical initiative dedicated to social justice and lawlessness that proposes and promotes self-determination as a civil right.

Tracers Book Club: Screening
May 26, 2016, 6–9PM
Warning. A screening of moving image works surveying a history of abortion. As the conversation around abortion in the public sphere comes in and out of focus we are reminded that the argument against a women’s right to choose is a constant crusade. As time unfolds, the debate may side-step or employ new tactics of oppression. What does a history of oppression against women tell us about the future we are fighting for?

Personal PAC is a nonpartisan political action committee dedicated to protecting and advancing reproductive rights for all women by recruiting, electing, and holding accountable pro-choice candidates to state and local office in Illinois.

Your Body is a Battleground, installation views at Weinberg/Newton Gallery, 2016